Types of Scopes for a Rifle

To make a rifle uniquely theirs, a shooter can switch out individual components all around the weapon. Few improvements to your rifle will indeed have as significant an impact on your shooting as a sight can. You’re not shooting to your best potential if you don’t have a rifle scope.

Glass lenses are used to magnify your target. They also have an internal aiming point to assist you in determining the precise trajectory of your bullet.

One of the most basic types of rifle scopes is the fixed scope. A fixed scope’s magnification is fixed instead of the adjustable magnification found on many scopes. You can’t obtain a better view of your target with a fixed scope since you can’t zoom in or out. However, this also means that they are costly.

A variable scope’s magnification is adjusted to fit the scenario. Each variable rifle scope will have a sequence on numbers on them. A good example is 5-20X56. The last number 56 refers to the objective lens’s diameter; in this instance, it’s 56 millimetres. The example have a magnification range of 5X to 20X.

The term “tactical scope” is specifically designed for a particular shooting style. These scopes are ideal for the military since they increase the typical engagement range for infantry forces.

Because they aren’t designed for long-range shooting, tactical scopes often feature lower magnification settings. Reticles with simple lines make it easy to swiftly zero in on objects at a medium or close range with 4X magnification.

Many scopes, such as competition scopes and sniper scopes, fall under the broad category of long-range scopes.

A long-range riflescope is any scope with a magnification of more than 10X.

Hunting Scopes are exposed to the elements for most of their existence, so they need to be durable and weather-resistant.

Because most hunting is done at shorter ranges, hunting scopes often have magnifications of 20x or less. Not only that, but they’re not remarkably adaptable most of the time. Most hunters are looking for a specific device to focus on the task at hand.

The primary function of a hunting scope is to provide the hunter with a bright and crisp image regardless of the weather conditions.

High magnification and low durability are two common characteristics of competitive scopes. Hunting or tactical usage of these scopes is out of the question. They aren’t ideal because they’re too large, too brittle, and lacking in light transition.

Snipers, like competitive shooters, may appear to utilise enormous scopes with a lot of magnification. You’d be wrong, however. Snipers typically employ low-powered scopes with large reticle displays to gather as much information as possible. Snipers commonly use fixed 10x scopes in the military, far lower-powered than many anticipate.

In most cases, the magnification of red dot scopes is negligible to nonexistent. A red dot in the optic centre is all you’ll see while looking through a red dot scope. You’re aiming for this. However, unlike a laser sight, the red dot does not appear on your target. It is only visible in the scope.

These scopes have a modest magnification, with 7X being the most common. 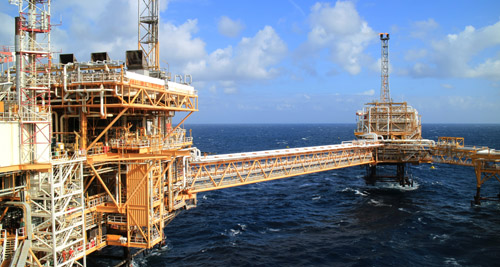 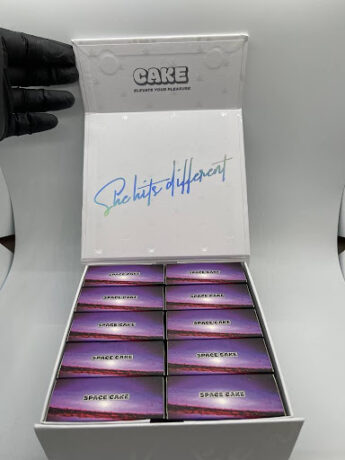 The best Side of baked bar wedding cake

Use our cake boxes and bakery containers to bundle Specific treats on your shoppers, like donuts because of the dozen and pastries from the Screen situation. Cake She Hits Different Runtz your warehouse workers, you have to strategize and apply warehouse protection treatments all around your facility. I discovered this product by means of an […]

Tips To Keep Your Brain Young As You Age