What are the Warning Signs of Irritable Bowel Syndrome (IBS)?

Irritable bowel syndrome, or IBS, is a chronic condition that affects the digestive system. IBS can be extremely uncomfortable and may interfere with a person’s quality of life.

Many people with IBS find that making dietary changes, such as avoiding trigger foods, can help to reduce their symptoms. Stress-reduction techniques, such as yoga and meditation may also be helpful.

Some people with IBS may need medication to control their symptoms. For some people, IBS may be a lifelong condition. However, many people find that their symptoms improve over time.

What can be mistaken for IBS?

Most people ask, what are the red flags for IBS? What are the symptoms, and what can be confused with RIBS? Now, there isn’t one particular symptom that indicates you have IBS.

Rather, it’s a combination of several symptoms that last at least three months, with no underlying medical cause. The main symptoms of IBS are abdominal pain and changes in bowel habits. These can include:

If you have IBS, you may also experience symptoms such as:

Lactose intolerance is a digestive complication. It occurs when your body is not capable of breaking down lactose.

The lactose in this case is a type of sugar found in milk and other dairy products. Symptoms of lactose intolerance include bloating, gas, diarrhea, and nausea.

These symptoms can be mistaken for irritable bowel syndrome (IBS), another digestive disorder that causes similar symptoms. However, IBS does not involve intolerance to lactose or any other food.

Gluten is basically a protein that naturally occurs in wheat, barley, and rye. If you are gluten intolerant and you eat foods containing gluten, you may experience an immune reaction that damages the small intestine lining.

This can lead to a range of symptoms, including abdominal pain, bloating, diarrhea, and fatigue. Many people with gluten intolerance are also lactose intolerant.

IBS is often confused with gluten intolerance because the two conditions share many of the same symptoms. However, IBS does not involve an immune reaction to gluten and does not damage the intestines.

Treatment for IBS typically focuses on relieving symptoms through diet and lifestyle changes. On the other hand the only treatment for people with celiac disease is to avoid all foods containing gluten.

This is an inflammatory bowel disease known to cause inflammation and ulcers (sores) that may be long-lasting in the digestive tract. The main symptom of active ulcerative colitis is abdominal pain, often accompanied by diarrhea, rectal bleeding, and weight loss.

However, symptoms can vary from mild to severe and may come and go in periods of remission interspersed with periods of active disease. It can be difficult to diagnose because the symptoms of ulcerative colitis are similar to those of other gastrointestinal conditions such as irritable bowel syndrome (IBS), Crohn’s disease, and celiac disease.

In some cases, surgery may be necessary to remove the affected section of the colon. With proper treatment, most people with ulcerative colitis are able to manage their symptoms and live relatively normal lives.

Gallstones are small, hard deposits that form in the gallbladder, a small organ located under the liver. The gallbladder’s primary function is to store and concentrate bile, a yellowish-green fluid produced by the liver that helps break down fats in the digestive process.

Gallstones can cause a variety of symptoms, including pain in the upper abdomen, bloating, nausea, and vomiting. In some cases, gallstones can block the ducts that connect the gallbladder to the small intestine, resulting in pancreatitis, an inflammation of the pancreas.

Gallstones are also sometimes mistaken for irritable bowel syndrome (IBS. However, there are several key differences between gallstones and IBS. For example, IBS is more likely to cause diarrhea than gallstones, and pain from IBS is usually relieved after a bowel movement (whereas pain from gallstones is not).

Treatment for gallstones typically involves surgically removing the gallbladder (cholecystectomy). In some cases, however, nonsurgical treatments such as sound wave therapy (lithotripsy) or dietary changes may be recommended.

Crohn’s disease is a chronic inflammatory disorder that can affect any part of the gastrointestinal tract. The most common symptoms include abdominal pain, diarrhea, and weight loss.

However, Crohn’s disease can also cause fatigue, fevers, and joint pain. It can even lead to life-threatening complications such as intestinal bleeding or perforation in some cases.

Because Crohn’s disease can cause such a wide range of symptoms, it is often mistaken for irritable bowel syndrome (IBS). However, there are several key differences between these two conditions.

Finally, Crohn’s disease can lead to serious complications, while IBS generally does not. While Crohn’s disease and IBS share some similarities, it is important to be aware of the differences between them to receive the proper diagnosis and treatment.

IBS can be a very debilitating condition, causing severe discomfort and disrupting everyday life. If you suspect that you may have IBS, it is important to see a doctor for diagnosis and treatment.

There are treatments that can help to manage the symptoms and improve quality of life. If you are suffering from IBS, don’t suffer in silence – see your doctor today.

At Andrea’s Digestive, Colon, Liver and Gallbladder Clinic, our team of experienced gastroenterologists can help you manage your IBS and get your life back on track. Contact us today to schedule an appointment. Call: +65 6264-2836. If you’ve been researching CBD oil, you’ve probably heard that CBD has many benefits for the body. For example, the compound can relieve migraines, irritable bowel syndrome, and cancer symptoms. But did you know it is also a potential treatment for hypertension and glaucoma? Cannabigerol Cannabigerol, a cannabinoid in hemp, is one of the most […] 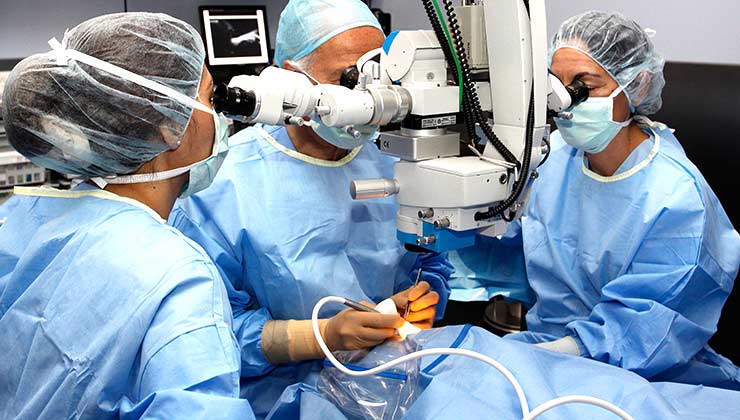 RETINAL DETACHMENT SURGERY: THINGS YOU SHOULD KNOW ABOUT THE PROCEDURE 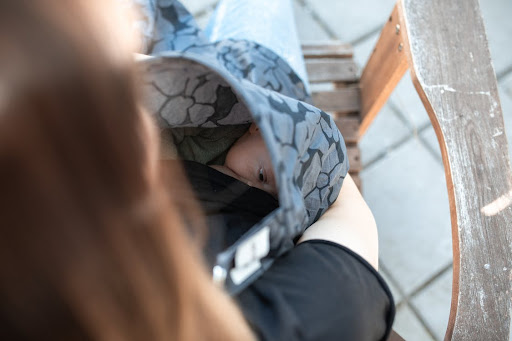 Breastfeeding is a life-changing experience that benefits both mother and baby immensely. Achieving a good latch is one of the most important steps in breastfeeding, and can make all the difference in your baby’s health and development. There are many different breastfeeding latch techniques to choose from, but the best one for you may be […]