What You Should Know About Autism

Autism is a spectrum of disorders that affect how people communicate, interact and think. Autism occurs in all cultures. People with autism are different from non-autistic people in some very important ways, including the way they learn, process information, concentrate and think about the world around them. Autism affects all areas of life for children with autism; it may affect their ability to speak, play or attend school as well as their social interaction skills.

Autism is a spectrum, so no two people with autism are alike.

Autistic people come in all shapes and sizes. Some are more verbal than others, some are better at communicating through non-verbal means like gestures or body language, and some have no ability to communicate at all.

While autism is a spectrum—meaning that the severity of symptoms varies from person to person—it’s important not to think of it as an illness or disorder with one correct way of being autistic.

People with autism often struggle to read social cues. This can make it difficult for them to understand sarcasm and humor, and it may cause them to misinterpret situations as threatening. For example, if you say “I’m sick!” in a joking tone and your friend responds by saying “Oh no! You need medical attention right away,” this might confuse someone on the spectrum who may not realize that your friend was joking around. A person who has autism might also be unable to tell when someone is angry or upset—they just see their face as being neutral at all times even when they’re really not feeling happy!

This type of difficulty processing nonverbal communication is common among people with autism spectrum disorders (ASD).

Some people still believe there’s a link between vaccines and autism.

Some people still believe there’s a link between vaccinations and autism. This myth has been debunked for years, but it persists in certain fringe groups.

The Centers for Disease Control and Prevention (CDC) reports that “no scientific evidence supports a link between vaccines and autism.” It also says that “vaccines have helped to prevent millions of illnesses since they were introduced into public health programs.”

Not all people with autism are non-verbal.

Some children on the spectrum are diagnosed as having severe learning disabilities, which may make it harder for them to learn how to speak properly (or at all). These children often learn through repetition and imitation from others around them—such as parents or teachers—but this process can take time before they start talking again on their own.

Children can receive diagnoses before age 2.

The earlier a child receives a diagnosis, the better. This can help parents and children get the Autism supportthey need to learn how to cope with their child’s autism symptoms or behaviors. And it will allow them to plan ahead for future needs.

For example, if you know what your child might be dealing with from an early age (such as sensory sensitivity), then it may be easier for you and him/her both when he/she starts school than if this information is learned later in life.

While autism is something that needs to be treated, there are many children who do not receive an autism diagnosis until after their second birthday. These children come from all walks of life and have a range of abilities. Some can talk and interact with others easily, while others struggle with communication skills. It is important for parents to recognize signs of autism at an early age so they can get help before it’s too late! 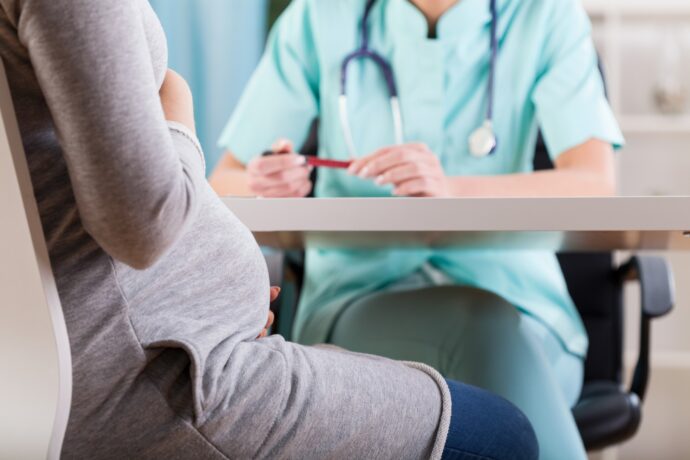 The first pregnancy can come with excitement, especially if you planned for it and expected it. You may get a bit nervous but anxious to provide your baby with the best environment for healthy and steady development. The most accurate resource you can get the best answers for any concerns about your first pregnancy is […] 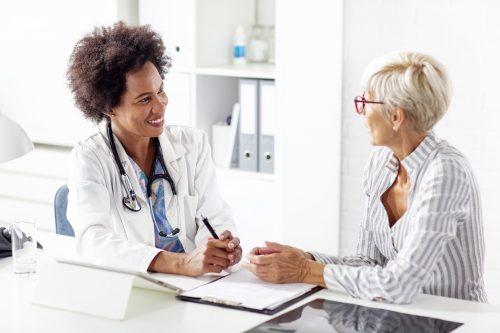 The Future of Medicine: Harnessing the Power of AI Medical Virtual Assistants

The future of medicine is rapidly changing, and it’s becoming increasingly focused on harnessing the power of artificial intelligence (AI) medical virtual assistants. These advanced tools can provide better patient care, increase diagnoses’ accuracy, and reduce costs. AI-driven virtual assistants are quickly becoming a must-have for healthcare professionals who want to stay ahead of the […] 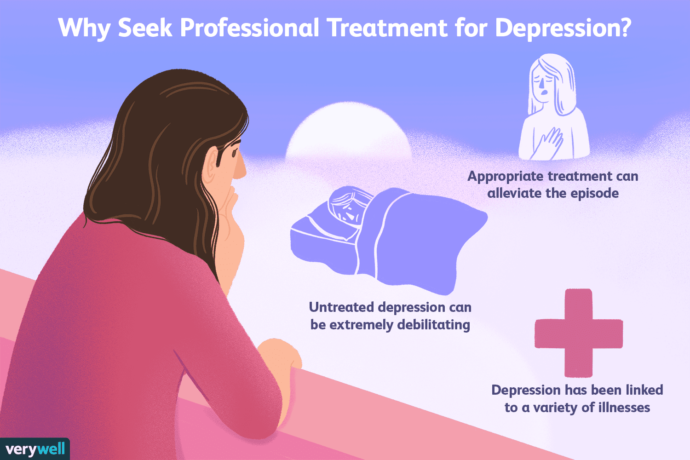 Why Depression Is Often Incredibly Treatable

Introduction Depression is a serious condition, and it can be difficult to know what to do when you’re dealing with it. You might feel like there’s nothing you can do, or that your life will be ruined if you get help. But depression is treatable—and not just for the sake of feeling better! Here are […]